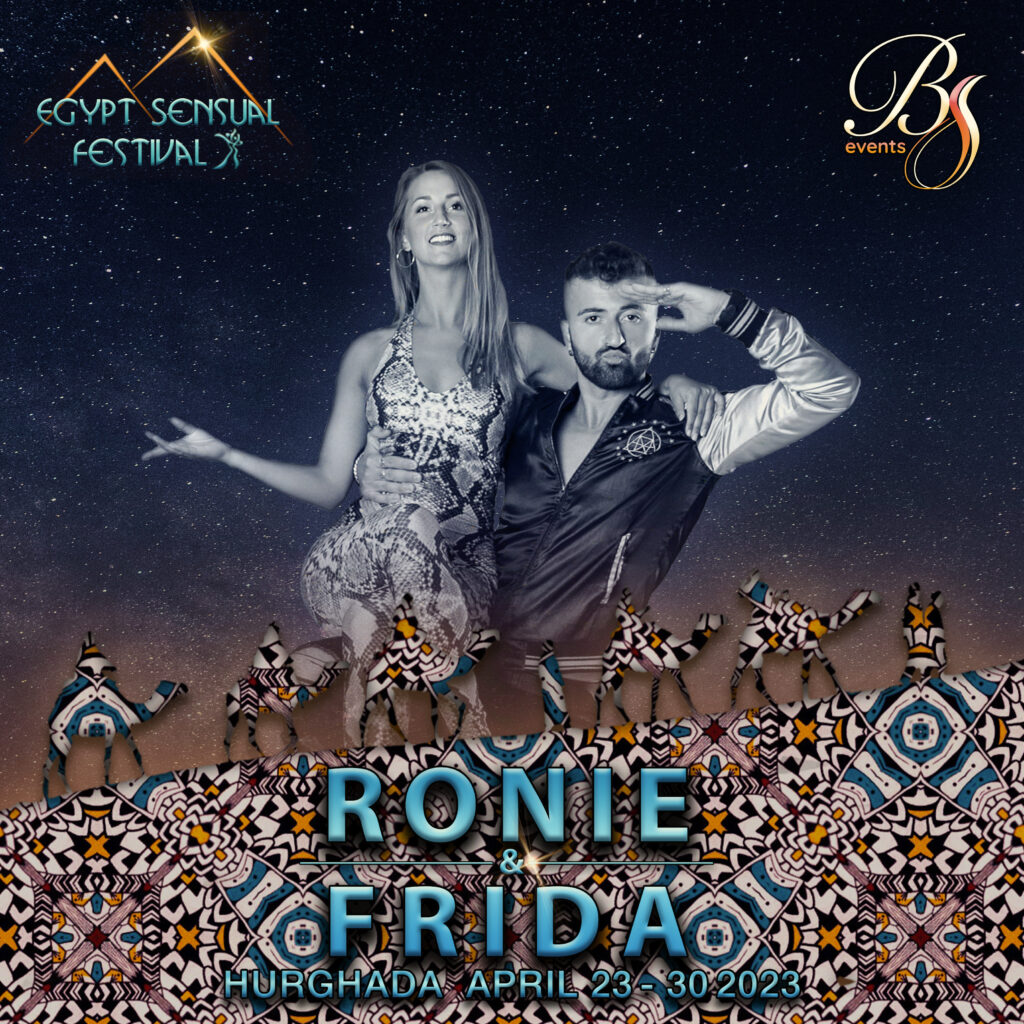 Ronie Saleh has been singing/composing his own songs, playing guitar & dancing on stage since childhood. During adolescence his focus was mainly Hip Hop, Breakdance and Popping. It was not until 2009 he came in contact with couple dancing; Modern Foxtrot. In 2013 he was introduced to Kizomba and fell in love immediately, a love so strong that he left his profession as a Speech & Language Pathologist to dedicate his life to Kizomba & Foxtrot.

Today Ronie is one of the most requested Kizomba teachers in the world and has been giving workshops & Master classes in 35 countries, like USA, Mexico, Hawaii, Taiwan, Israel, Russia & Germany among others.  In Scandinavia he introduced the new dance style “FoxKiz” (Foxtrot with Kizomba touch), which has expanded fast and its now very popular in the northern countries.

Ronie is known for his musicality skills and smooth Kizomba style, influenced by foxtrot. Even though he makes advanced footwork and choreographies, he still emphasizes the importance of the Connection, Feeling & Flow with the dance partner. Having practiced meditation & mindfulness for 10 years, he says:

“The moment you realize that your soul is connected and ONE with your dance partner – and Everything else in this world – you become truly present in your movements and your dance experience reaches a whole new level.

Frida began her dance journey in 2008 at Lasse Kuhler’s in Stockholm. Later on, she continued her training by dancing at several schools such as the Ballet Academy, Scandinavian dance academy, House of shapes & Stockholm salsa dance.
Frida is educated in jazz, street, ballet and also pole dance. In the recents years she has completely fallen in love with couple dancing and now focuses mostly on kizomba, bachata, foxkiz & zouk. Frida is now teaching in Sweden and internationally. 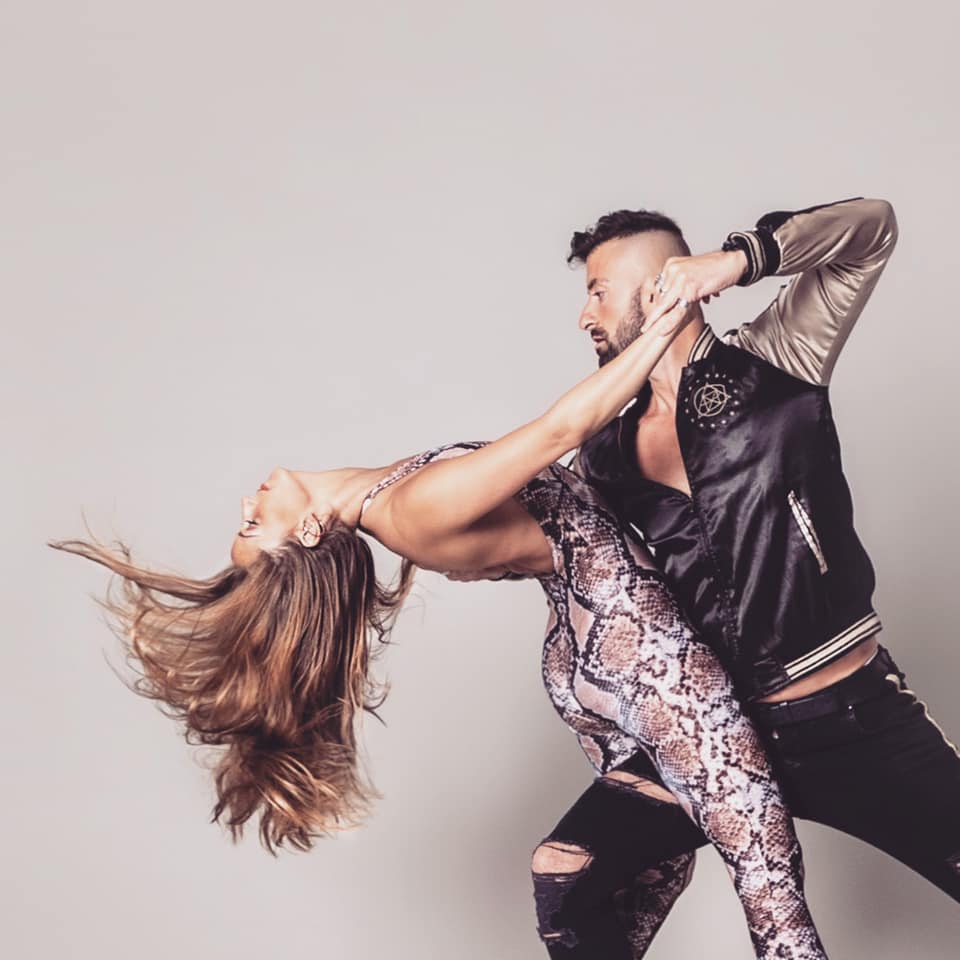 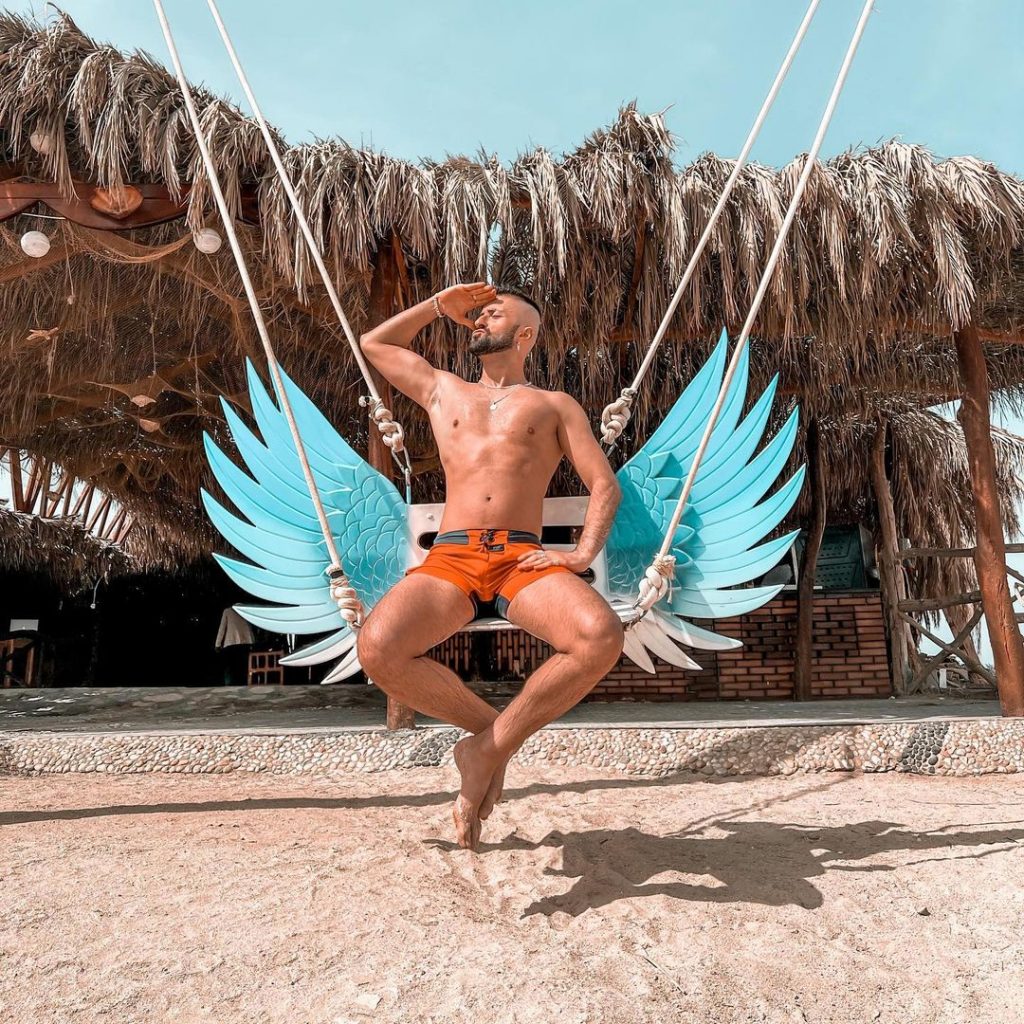