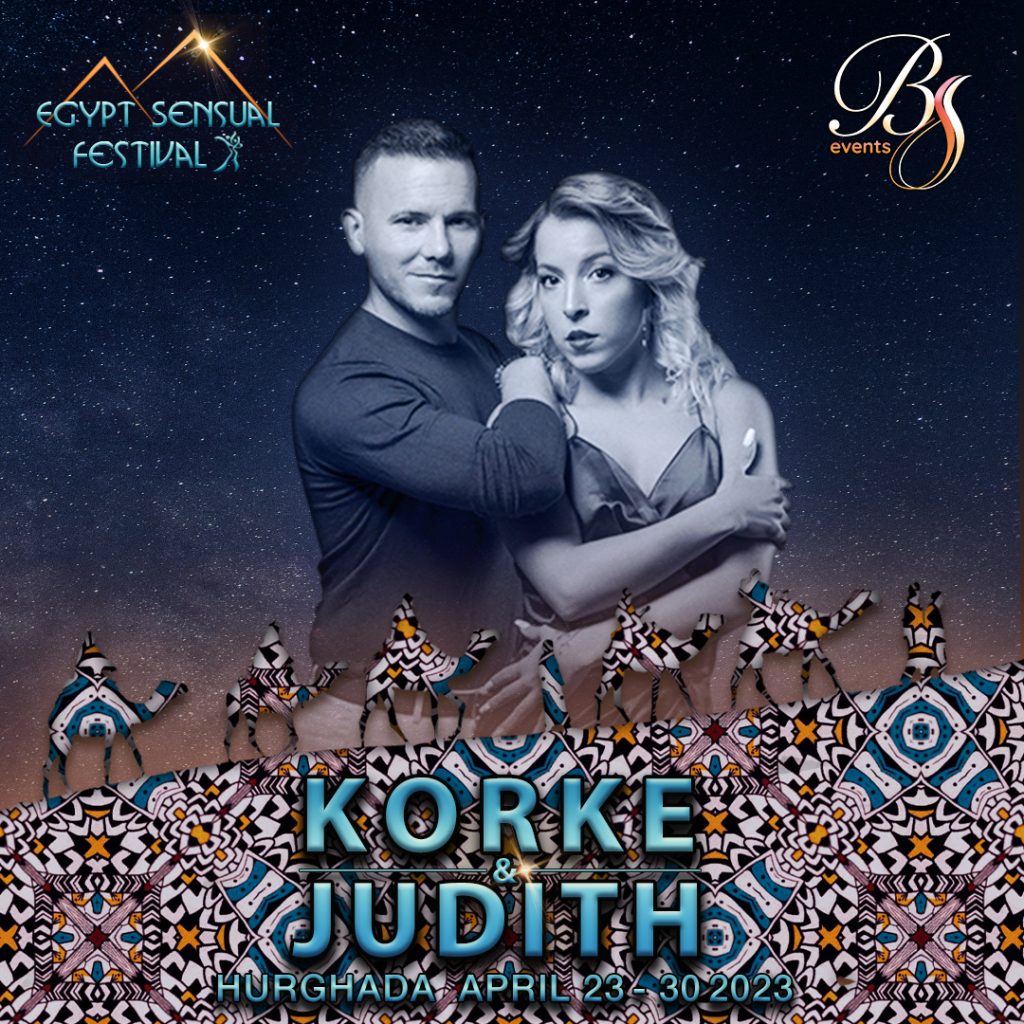 Korke and Judith are a couple of Spanish origin who have been working together professionally for four years. Korke is also recognized as the “creator” and main precursor of the style, known as “bachata sensual”.

Korke was born in 1979 in Cadiz, Spain. He has always been athletic training in kick boxing and martial arts growing up. Korke is a very analytical, musical and a creative soul with a great eye for details. A movie called “Dance with me” sparked his interest in Salsa at the age of 19. Two years later he discovered the basic steps of Bachata. With no more information than the basic step (four steps to the side) and the bachata music, he started developing his own dance style. It was a time without social media, so he was forced to make his own moves and turn patterns. Korke’s goal is to make bachata a universal “dance language” meaning that his students will learn how to lead anything, on any girl, anywhere. “I don’t want you to dance like me, I want you to dance better than your teacher. Only if you reach that level, I can grow.” – Korke In 2002, he started teaching his first bachata class. In 2004, he taught his first class in a festival called “Pura Salsa Bahia Sur”. Korke became the director of a salsa show team called “Dancing Dragons” in 2006, where his current dance partner Judith also danced.
Judith began dancing at a very young age. She started competing professionally in rhythmic gymnastics at age 7. She simultaneously trained in ballet. Her parents were also avid dancers and took her out dancing salsa when she was 16. Judith’s goal is to teach girls to follow any leader while still keeping their individual style in the process. Both are renowned by instructors and teachers of many schools and international events. Teachers from across Europe take classes with them for instructions. They have conducted shows and workshops all over Europe including Spain, France, Portugal, England, Germany, Poland, Italy, as well as India, South America etc. 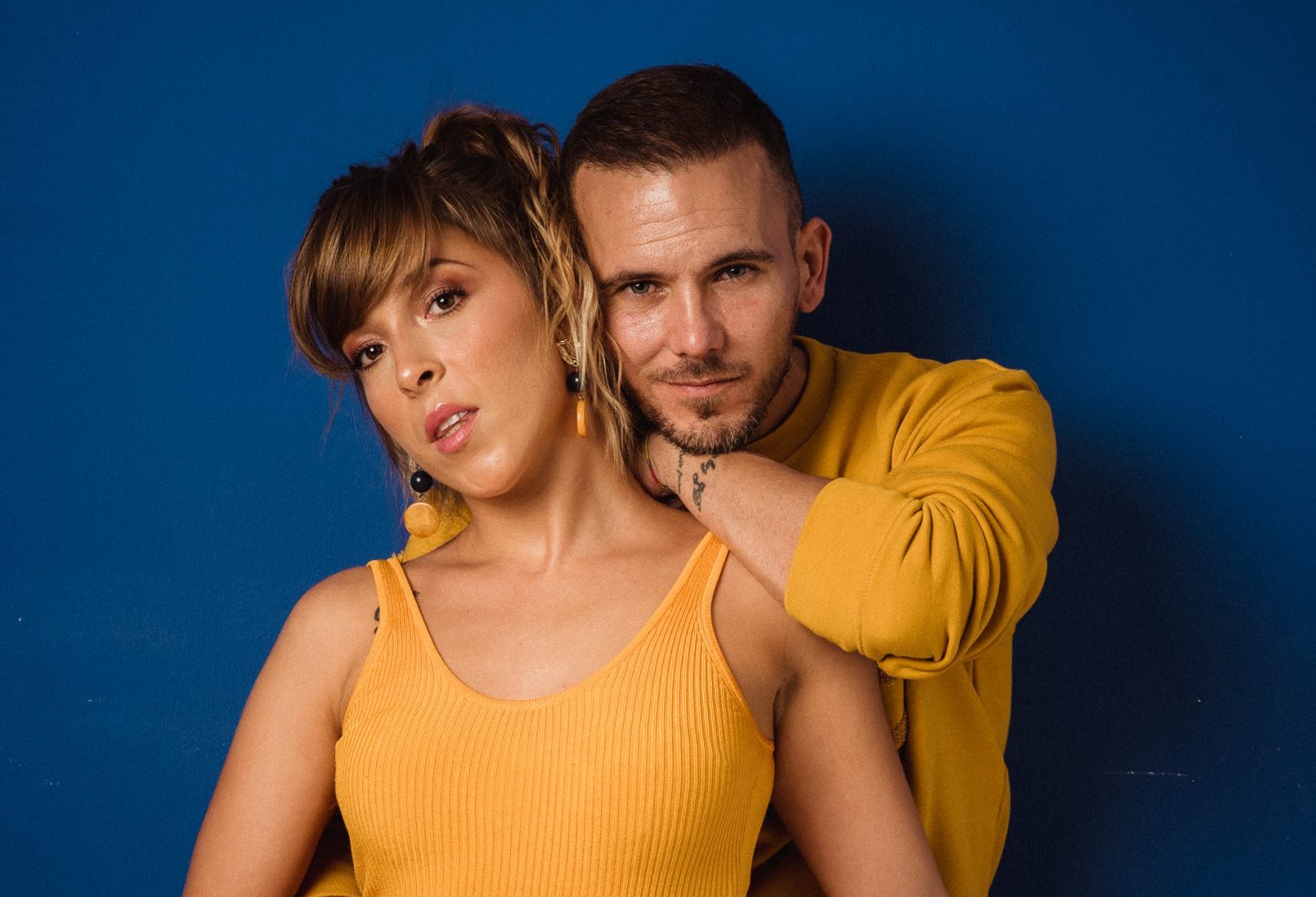 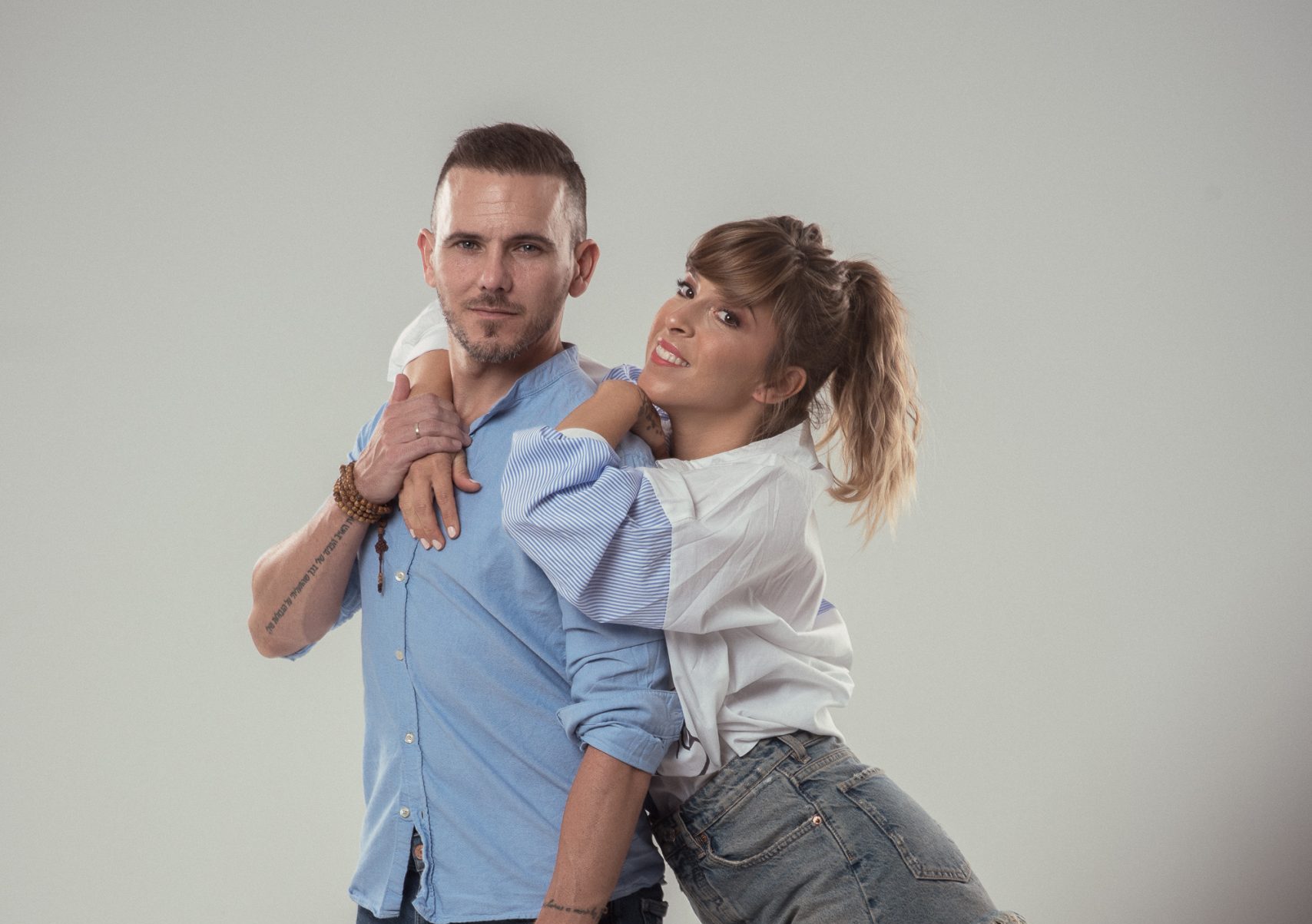