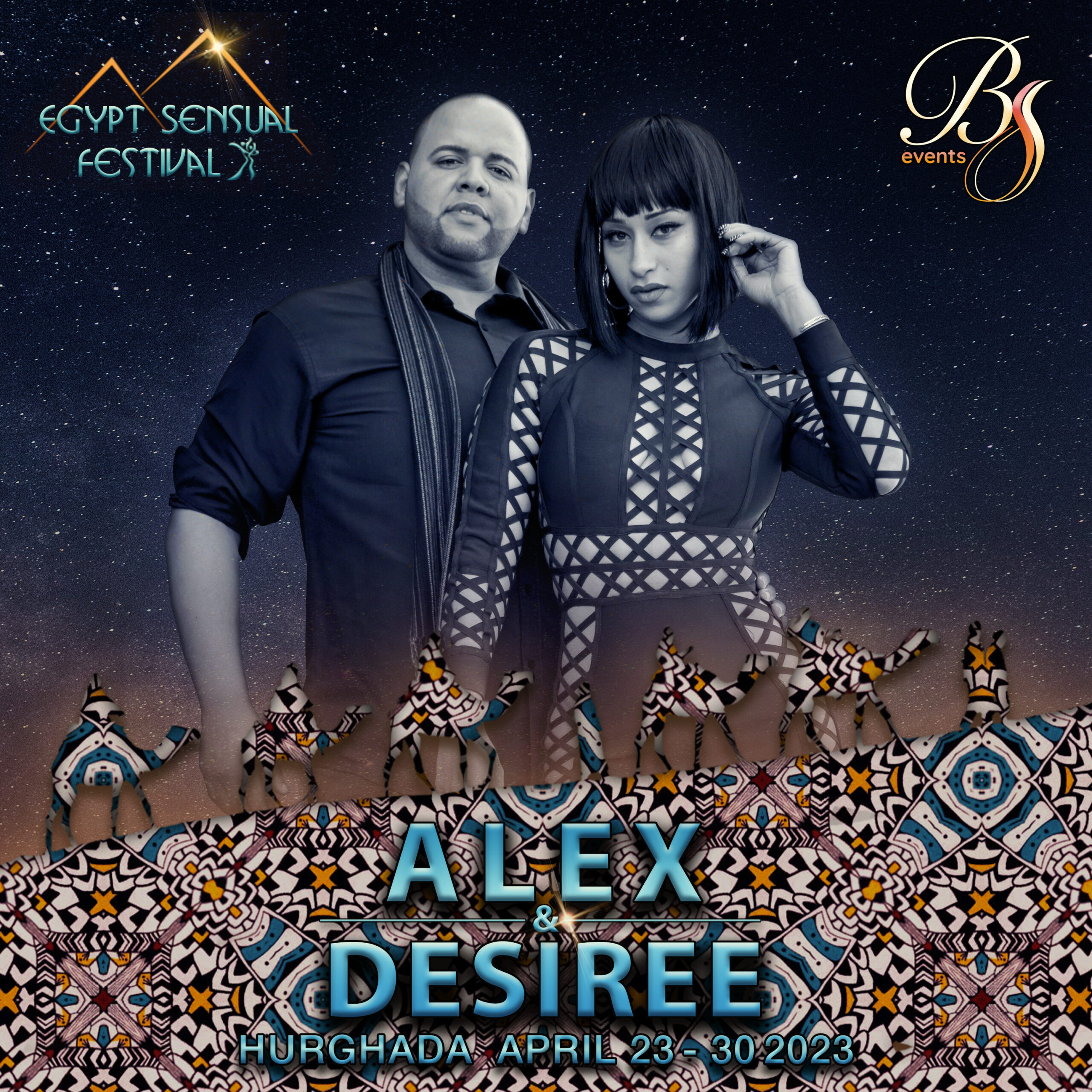 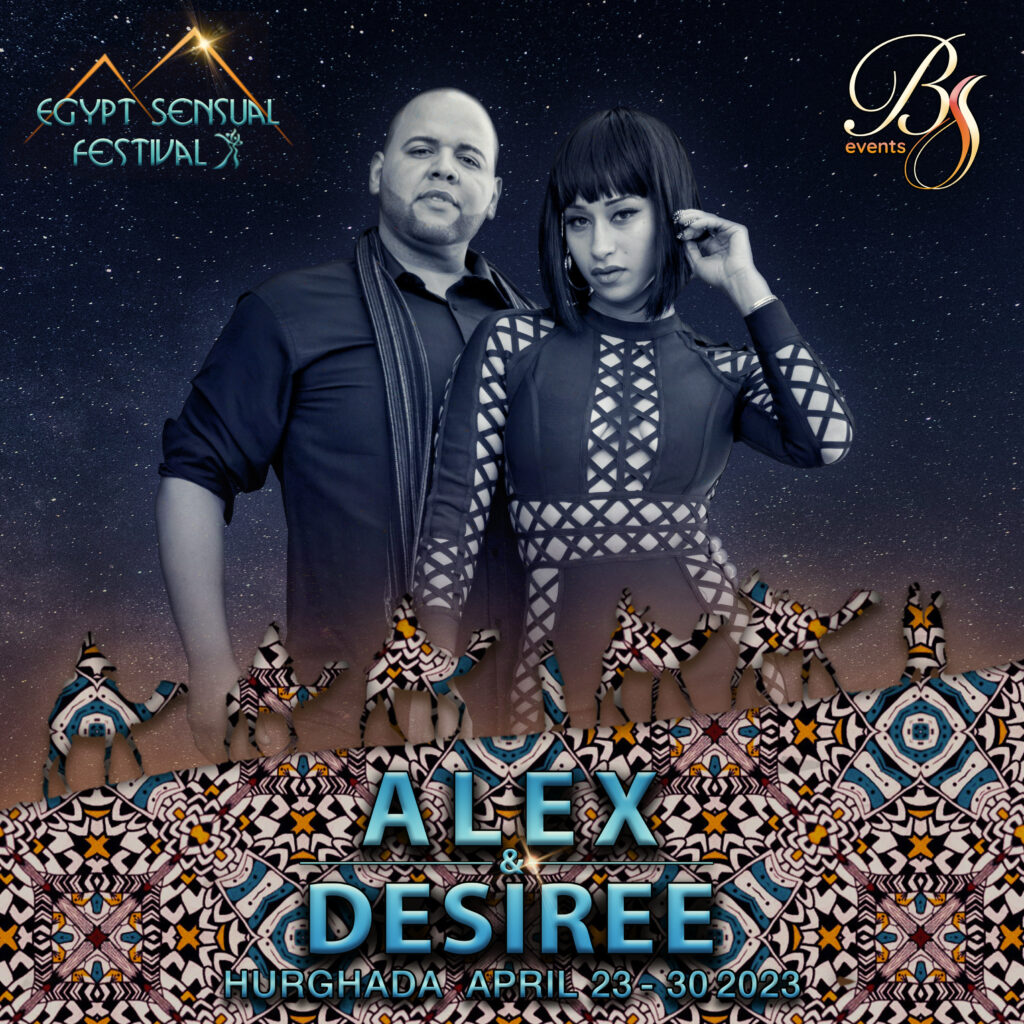 Alex and Desiree (AnD) are one of the top most sought out power couples in the world. They are known for their charisma on and off the dance floor, dancing Bachata, Salsa, Cha-cha, Merengue, Hustle and Kizomba; these two are the first on the dance floor and the last ones to leave! When it comes time to perform these two know how to wow the audience with unique and entertaining shows earning them a respected status among the Global Latin Dance Community. Apart from delivering powerful, energetic shows and delivering quality instructional dance workshops, promoters/event owners have directly acknowledged the value Alex and Desiree add to these events. Here’s a little bit more about AnD…

Born in Santo Domingo, Dominican Republic and raised in Paterson, NJ, Alex Morel is known for his musical style and flavor on the dance floor. He admits to always identifying with music of all genres. In 2005, Alex began salsa lessons with renowned instructor, choreographer, and director of Caribbean Soul Dance Co. Ismael Otero – also known as the “Million Moves Man”. With the help of both instructors and Ismael Otero and Shani Talmor, Alex was able to grow both musically and technically. Alex’s dancing soon evolved and he would take moves he learned and hone them to match his own style. Today, Alex is known for his charisma both on stage and on the dance floor. His salsa style can be described as fun, playful and energetic. Fast and unique footwork paired with intricate and unconventional turn patterns result in a very entertaining experience to witness. Alex is also known for his unique and creative touch of traditional yet stylish Bachata. His “Bachata Killer Moves DVD” has received excellent reviews and has now been sold in countries all over the globe. He has been teaching workshops and performing in countries such as Germany, Portugual, Israel, and Puerto Rico among others. Alex has also choreographed for several dancers and dance teams and even choreographed a for recording artist Anayka. Alex hopes to motivate and inspire the world through his passion for dance.

Desiree Godsell, born and raised in Houston, Texas, graduated from the High School of Performing and Visual Arts which laid the foundation for her life in performing arts. From there she received a B.F.A. in Dance Performance from The University of the Arts in Philadelphia. Once moving to NYC she began choreographing and dancing for the Atlantic recording artist Santigold touring all over the world, and has continued to do so for the last 6yrs. Desiree began her salsa career straight at the top, partnering with the “Mambo King” himself Eddie Torres. Since then she’s danced with Griselle Ponce, Jerseys finest, Sekou McMiller, Maria Torres, Andy Cruz, Caribbean Soul, starred in LaMambopera off Broadway, on Telefutura’s “Quiero Ser Estrella”, and was a salsa coach on two separate MTV MADE episodes! She’s been on David Letterman, Jimmy Fallon, Conan O’Brian, Jules Holland, and Stephen Colbert. She’s currently dancing and touring with Alex and working with her own company the Godsell Dance Collective in New York City!

In 2015 Alex and Desiree teamed up to bring powerful showcases and quality dance instruction around the globe. They have since then trained, coached, choreographed for, and collaborated with some of the top dancers in the scene. In addition they have choreographed and have been featured in music videos such as Dani J’s 2017 hit “Sin Ti”. Alex and Desiree continue to serve others as part of the judging panel for some of the most prestigious world dance championships including The World Salsa Summit and The Bachatea World Masters. They have been traveling the globe to spread their understanding of Bachata via their Bachata Instructor Certification Course which aims to educate on everything related to Bachata music, dance and instruction. In 2017 Alex and Desiree launched their very own Alex AnD Desiree global team network called Alex AnD Desiree World Wide. Their world wide team’s mission is to build communities of quality dancers while spreading the joy of dance. There is so much more to come, so stay tuned for upcoming announcements and projects from Alex and Desiree. 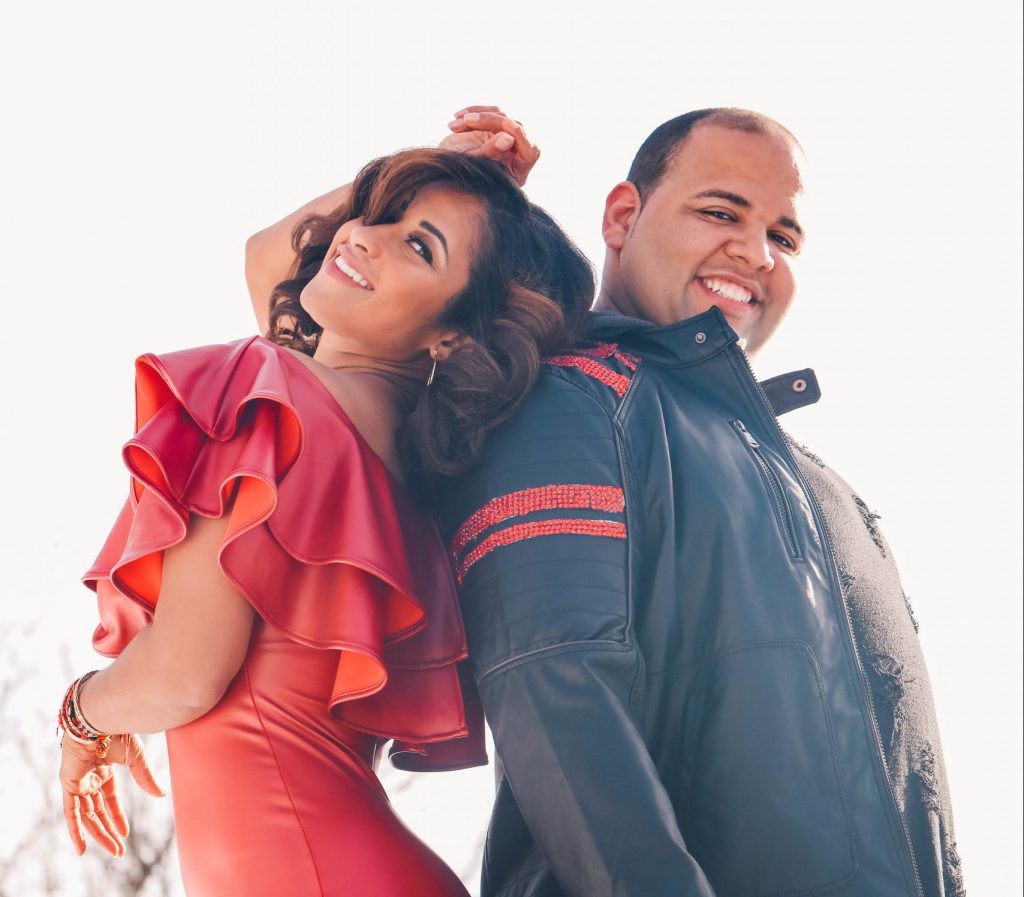 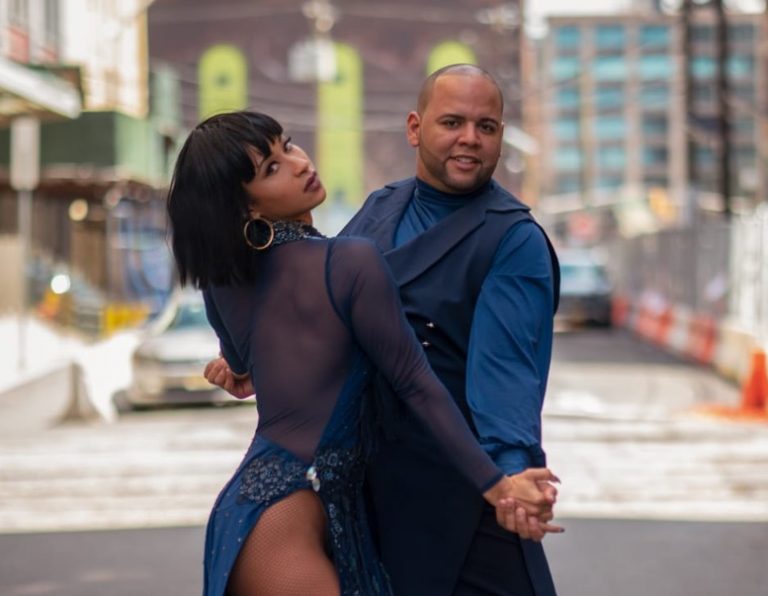